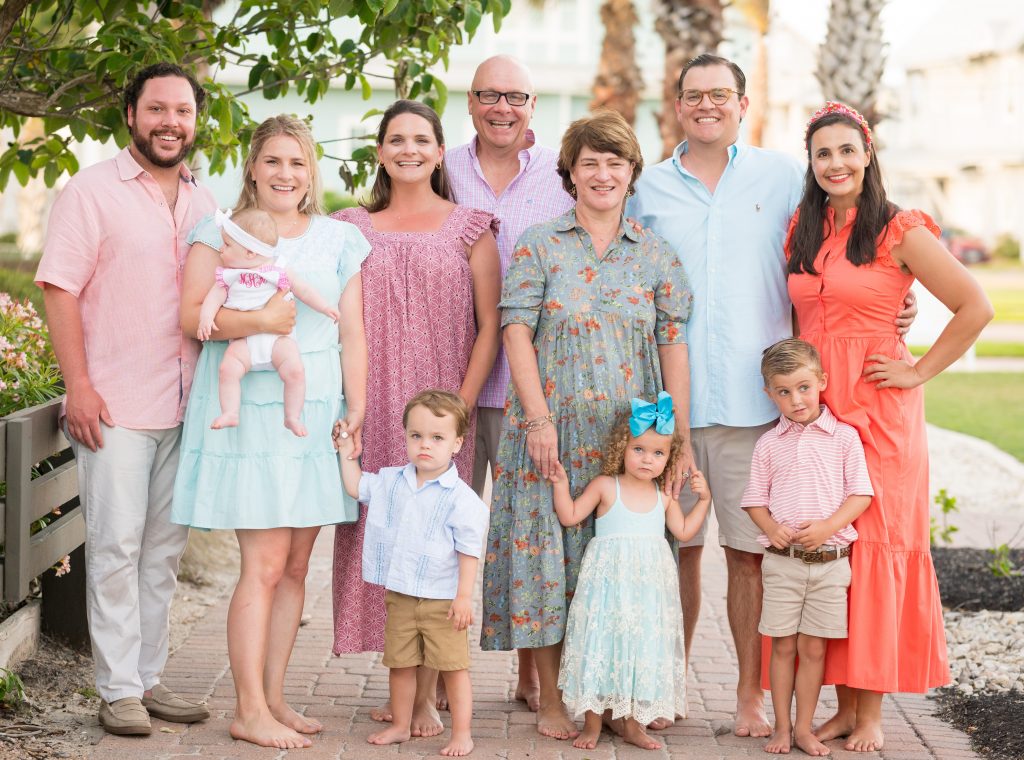 Justice Terry Adams has the right experience to be your next Chief Justice of the 1st Court of Appeals.

Justice Adams is recognized by Texas Super Lawyers and The Best Lawyers in America as being one the top appellate lawyers in Texas.  He is also rated AV Preeminent by Martindale-Hubbell.

Justice Adams is a Member of the State Bar Court Rules Committee and, before that, a Member of the Jury Task Force for the Supreme Court of Texas.  Terry is also a Board Member on the Advisory Council for the South Texas Law Review and is a Life Fellow of the Texas Bar Foundation..

Justice Adams is committed to the rule of law and will not legislate from the bench.  Terry will work hard for all Texans and impartially apply the law in each case as written by the Legislature and signed by the Governor.

Please make a generous contribution to the Terry Adams for Chief Justice Campaign today, so he will have the resources that are needed to win this very important election. 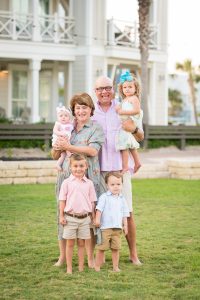 Justice Adams graduated from South Texas College of Law, Houston where he was the Editor-in-Chief of the South Texas Law Review.  During law school, Terry worked as an intern at the Fourteenth Court of Appeals.  After graduation,  Terry was selected from hundreds of applicants to be a briefing attorney for Justice Raul A. Gonzalez at the Supreme Court of Texas.

Terry and his wife, Anne, were married during law school.  Anne worked as a mechanical engineer, before working at home for VacationsToGo to be with their three children.  Terry and Anne have been married for 38 years.  They have a son and two daughters and four young grandkids. .

Terry and Anne attend Memorial Drive Presbyterian Church in Houston where they were married, where they volunteer in the community, and where all of their children were baptized.

Please make a generous contribution today to the Terry Adams for Chief Justice Campaign, so he will have the resources that are needed to win this very important election!

This message is only visible to admins:
Unable to display Facebook posts

Error: This Page access token belongs to a Page that is not accessible.
Type: OAuthException
Code: 190
Click here to Troubleshoot.